4 years of successes and challenges

On April 5, 2017, the Surf Social Wave Association was formally born, the culmination of six months of conversations, presentations and invitations.

"When in August 2016 I started thinking about this project, I immediately realized that despite being an entrepreneur for over fifteen years and being known for making it happen, the reality is that I didn't know anything about the social impact area and above all I had no idea if , what I had envisioned for this project would make some sense to its recipients, or even within the area of ​​social impact. made sense to them and saw each other as partners.

The journey was frightening, especially since the feedback was super positive and that ended up making me even more worried. I thought about where the stones might be on the way, in reality, a good part of those six months was of analysis of the perspectives of success and challenges. What I can say today, four years later, is that the stones we found on the way were not the ones we were waiting for. But we were able, in one way or another, to use them to build our project. "

Four years later, we look at this path of success, disappointments and challenges with the same passion. We were nine at the beginning, today we are many more, we are all those who have a positive impact, all those who collaborate with us and make us better, more competent, more productive and effective and who give their time, their knowledge, their joy and passion to our participants who by now are over 80.

The past two years have been a roller coaster of challenges, some brilliantly overcome and others real wipeouts. But as in surfing, we went up to the board, and paddled back outside, always convinced that the best wave is coming.

4 years of successes and challenges 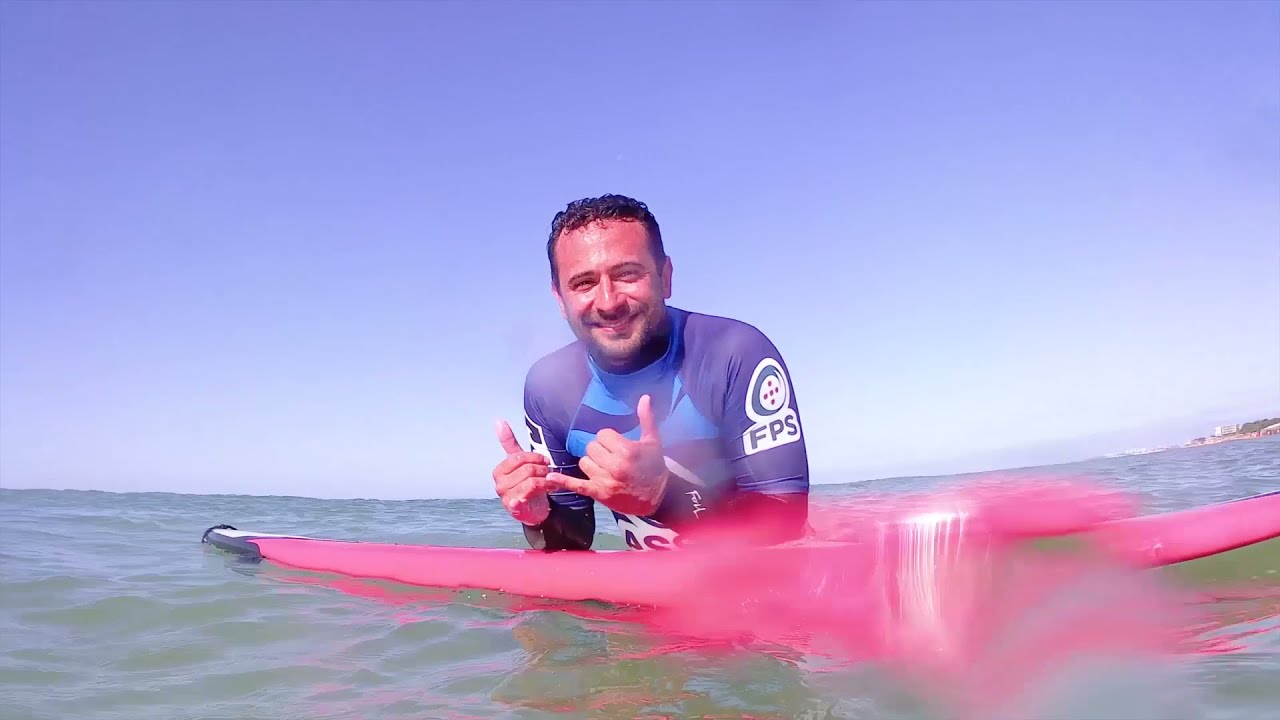 10th Edition of the Cascais Surf Program for Employability